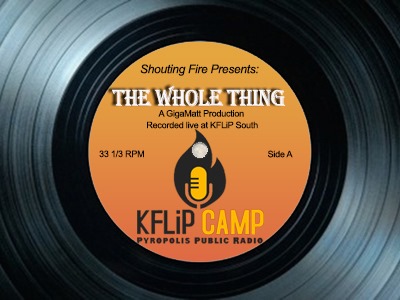 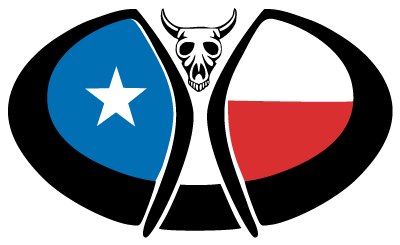 GigaMatt is a founding member of KFLiP, which first appeared at Burning Flipside 2007 and broadcast to at least six people. 13 years and two holes in his head later, he still shows up at the mic and continues to lower KFLiP’s on-air standards. He mostly plays Classic Rock, New Wave, Folk, Jazz, Country, Electronica… ah hell, he plays just about everything. 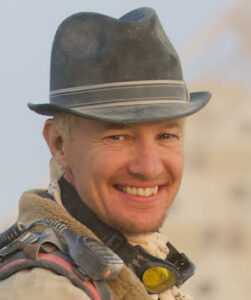