After a 14 year run on KBOO 90.7 FM, in Portland, Oregon, the Contessa is taking the World Famous Confessional world-wide on ShoutingFire.com and Periscope.tv/contessaluna.

A call-in show with no filters, no plan and no caller ID.

Contessa de la Luna has been helping keep Portland weird since 2006. The Contessa is a Portland, Oregon based artist, performer and late night talk-radio host.

You can hear and talk to Contessa de la Luna inside the World Famous Confessional every Friday night starting at 10 PM on shoutingfire.com and periscope.tv/contessaluna. It’s a call-in show with music and an opportunity to get off your shoulders what is weighing on your chest. Call in and confess your secrets, guilt, shame and minor felonies, or leave a recorded voice mail and we will play it on the air. 219-256-5862 is the number, and don’t think Contessa doesn’t already have yours.

After fourteen years, broadcasting of The World Famous Confessional on KBOO 90.7 FM, Portland Midnight to 3 AM, she has moved the radio show online to ShoutingFire.com live streaming online radio, and a video simulcast on periscope.tv/contessaluna. The new time slot, Friday’s at 10 PM makes the program more accessible and hopefully Contessa will be able to grow her audience into a world-wide movement of Contessa de la Lunatics.

Contessa loves to create art for her patrons including the famous Contessa de la Luna Surprise Fun Box, handcrafted mixed media surprises filled with surprises and mirth. And the Fun Time Activity Book filled with pages and pages of original activities and games.

She is not your typical radio host. Over the years, Contessa de la Luna has created a community of fans and listeners. During live events, listeners and supporters meet and engage with each other creating a feeling of family and inclusiveness.

Join us! Be a lunatic! Follow Contessa and join in the fun, imagination and creativity that adults often are too busy to make time for. Let Contessa give you a little reason to commit some mischief, bad jokes and sharks. Always the sharks.

Sorry, there is nothing for the moment. 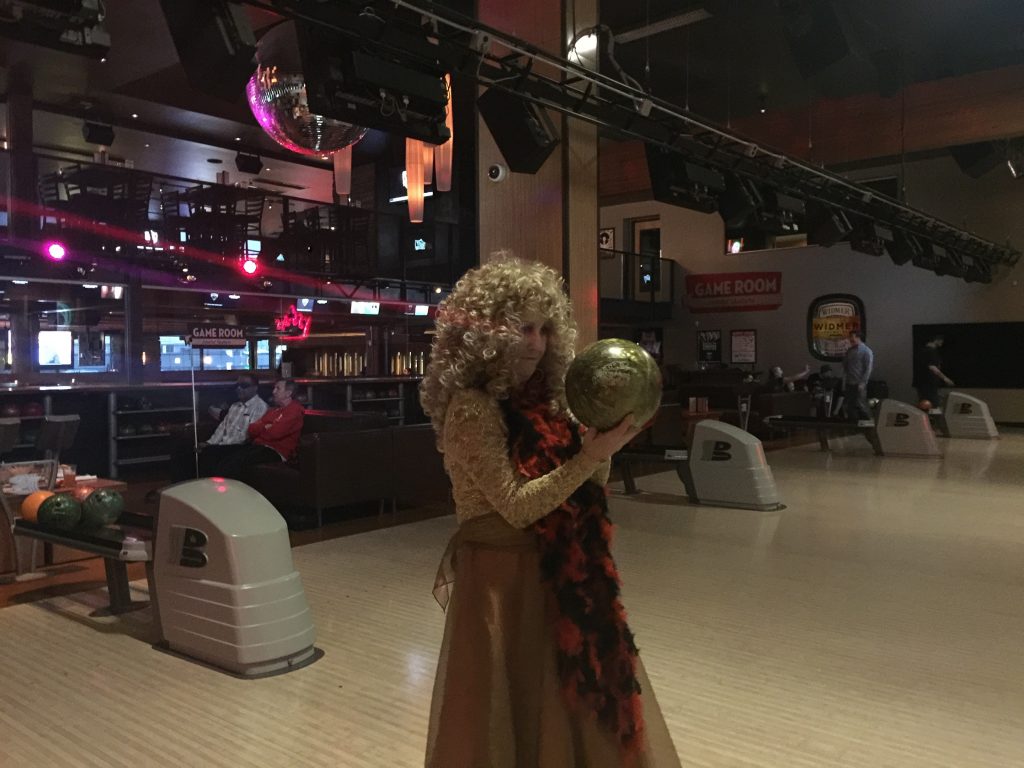 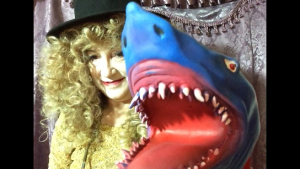 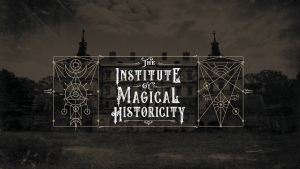 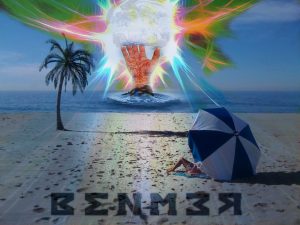