Live From Shouting Fire HQ in the Netherlands

We have tons of music from Shouting Fire DJ's queued up to play for you all day long.
Bobzilla is your guide behind the mic.
Read more

Live From Shouting Fire HQ in the Netherlands crew

J.C. – An Epiphany Of Sound 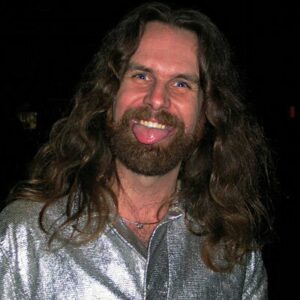