Live from Paris and Brussels

Tune in every Tuesday from 11am  to 1pm PT  (2000 to 2200 CET)  for live music from the French and  Burner community.  This show often runs long, sometimes going for three or four hours.

Megasame, Kiwiiba, Echoes Sound, Tweak and Frederika Beautykiller each take a week, rotating turns behind the decks to mix live for you from Europe.
Read more 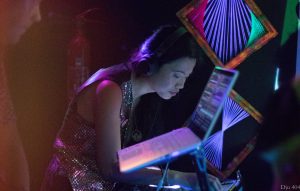 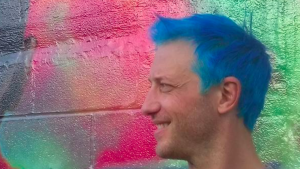 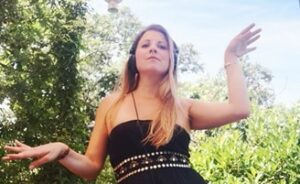 Frederika is a french artist who creates unique mixes of songs, between electronic music and original world tracks, resulting in a melodic and a transcendental fusion. Her music invites the audience to a deep sensorial experience, guiding them to connection, awakening and unconditional love. Her mantra : spread good vibes, make bodies dance and souls flow.

Kiwiiba started his career over 10 years ago. Starting by digging as many vinyls as possible, all over the world to soak up many musical styles that will later became his personal touch, in love with sound escapes and musical discoveries. Subsequently, his encounter with the universe of Burning Man and Regional Burns, opened the door towards very rich musical varieties like electronic rhythms, hypnotic bass vibrations and emotional vocal parts. Right now, his musical universe, like a rainbow, changes according to his desires and his vision in the current moment. This musical adventurer will put a smile on your ears and on your feet! https://www.soundcloud.com/kiwiiba