Live from Nor Cal

The HumpDayShow is an eclectic mix of electronic music all emanating from the near future.

Inspired by Dirty beats and gooey shoe gaze one can find much to celebrate and grind with as Megaphauna, Tonesal, CrazyCloud, Tony Manfree and myself Wolverine sketch out your pirate moves on the dance floor and under the sheets, driving your car in the world wide streets. Remember we are volunteers for all this time 30 years of music on the airwaves ain't no crime.

45 days of music on my computer drive keeps the beats coming, no matter your life. Praise BOB and pass the Jesus. I am officially the assistant noise director for BMIR at the burn and producer and architect of the Humpday show on ShoutingFire.com for 4.5 hours every single week we do it for love and that aint weak..
Read more 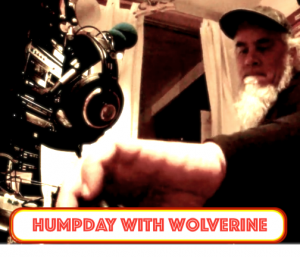 Hey its Wolverine, Dj Radio producer sound engineer and artist I first came upon BMIR by total happenstance. In 2007 I arrived on Playa 30 minutes from the man burning early. We had an arduous 9-hour drive in an old wonder bread delivery truck painted white but not white enough to put out the round […]

HYPERTAC is a wandering musical ronin who stumbled into the Burning Man dimension in 2019. A student of the world, HYPERTAC has lived all over the Western US, and spent a couple years working and traveling Asia exploring the mysteries of the East before settling in Northern California where he studies the ways of the digital samurai among the redwoods with his two trusty cat companions, Bandit and Smudge. 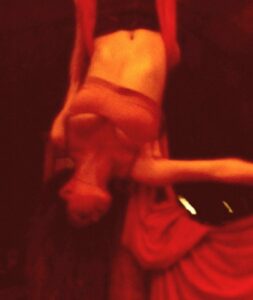 Miss Kitty is from Northern California.  She's like a  feral cat found in the weeds with an awesome playlist. A graduate from OC with degree in biology.  She lives on a commune where people grow their own food. 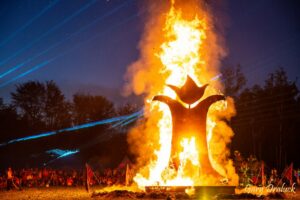 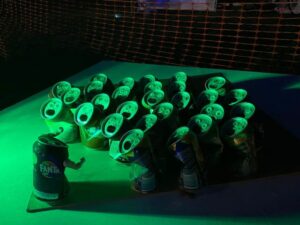 Live from Where The Sheep Sleep – The Netherlands Regional Burn

Where The Sheep Sleep