Tune into Rebel Radio on Saturday nights, 10PM until 12AM PT, with your host Rebel Dharma and embark on a transcendental journey and a uniquely intimate musical experience of old and new discoveries. 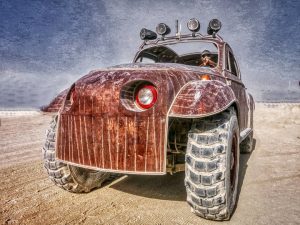