Live from France and Belgium

Kosmozoo is a European based DJ Collective and Camp at Nowhere, the Pan-European Burn in Spain. Tune in every Sunday as Kosmozoo DJ’s mix for you live. They are scheduled for two hours but may go long if the groove is right! 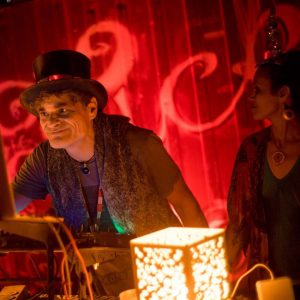 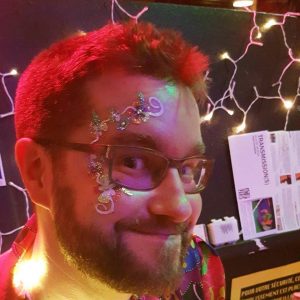 Kiwiiba started his career over 10 years ago. Starting by digging as many vinyls as possible, all over the world to soak up many musical styles that will later became his personal touch, in love with sound escapes and musical discoveries. Subsequently, his encounter with the universe of Burning Man and Regional Burns, opened the door towards very rich musical varieties like electronic rhythms, hypnotic bass vibrations and emotional vocal parts. Right now, his musical universe, like a rainbow, changes according to his desires and his vision in the current moment. This musical adventurer will put a smile on your ears and on your feet! https://www.soundcloud.com/kiwiiba 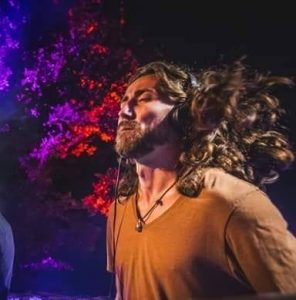 Solar Wamh is a French DJ/Producer based in the south of France. His style ranges from ethnic and organic downtempo to melodic and progressive house.