Live from Shouting Fire HQ in The Netherlands

Bobzilla and Nicolette discuss life in the Dutch countryside and play some music.
Read more

On A Roll crew 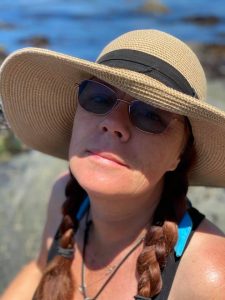