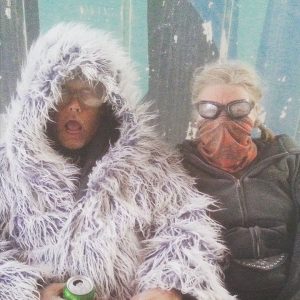 Bobzilla is the guiding force and General Manager of Shouting Fire.  Bobzilla has been working in radio since 1978, and has worked at commercial, public, pirate and underground stations across the United States.   He was the General Manager at BMIR, Burning Man Information Radio on the playa for a decade.  He’s a veteran Burner (15 years) but still considers himself a relative newbie.   In 2018 he left BMIR management to concentrate his energies on building a year round Global Burner Radio Network.  Shouting Fire is the result.

Based in The Netherlands, his goal is to use radio to connect Burners worldwide, year round.  He cannot be stopped. 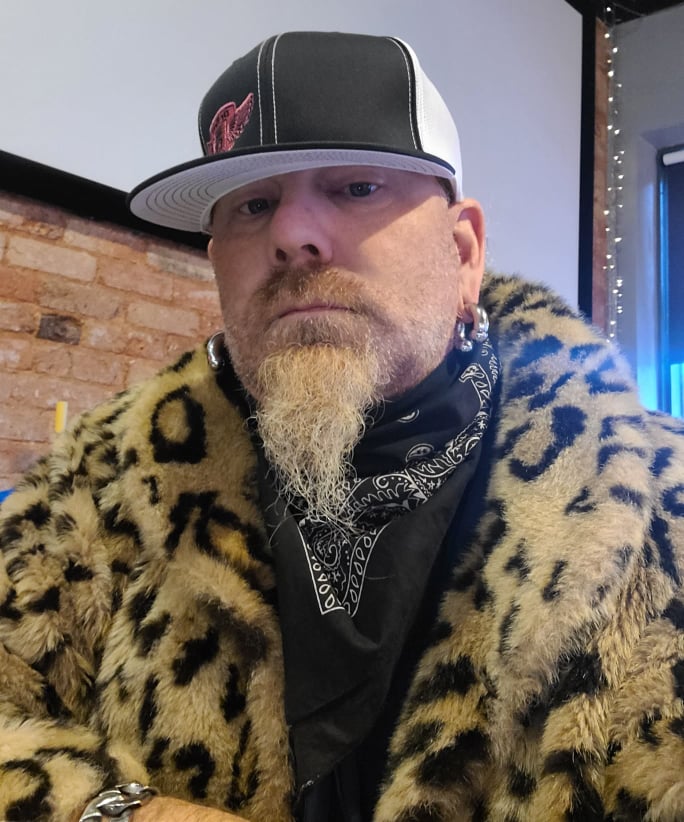 Too Ugly For TV

It's a show about nothing but everything... from therapy to comedy... music and talk all wrapped into one big ugly package... Never know what to expect cause anything can happen... So just tune in to find out...