Ever wonder why sometimes Santa doesn’t answer a letter?

Santa employs a group of hard working mail elves to go through all the letters, checking the lists (using a redundancy system, naturally) to ensure that all the good boys and girls get what they ask for but sadly, every year hundreds of boys and girls around the world try to bypass the Naughty List by writing letters directly to Santa at the North Pole.

These unscrupulous sorts are often times caught and properly dealt with by the Coal Elves and, in extreme cases, the Krampus.  Sometimes these letters get through – or do they?  No, they get through.  Mail elves also have the highest rates of alcoholism at the North Pole.

But that jolly old fat man has one more trick up his sleeves (though he really should look at the workplace stress).  The letters that slip through are shunted away to mailbag far from the elves focused on getting everything ready for Santa’s big night – Christmas Eve.

They are gathered up and send by express reindeer to FABULOUS Las Vegas.

There, they are left at the doorstep of Castle Snark – for the Snarky Santa to deal with.  Hey – it could have been the Krampus dealing with them.  He eats people. Seriously.  They didn’t tell you that part did they?  You think it’s “oooh, he’s going to beat me like the naughty little slut I am”.  That’s the over romanticized version – like ’50 Shades of Grey’. He usually JUST EATS PEOPLE! 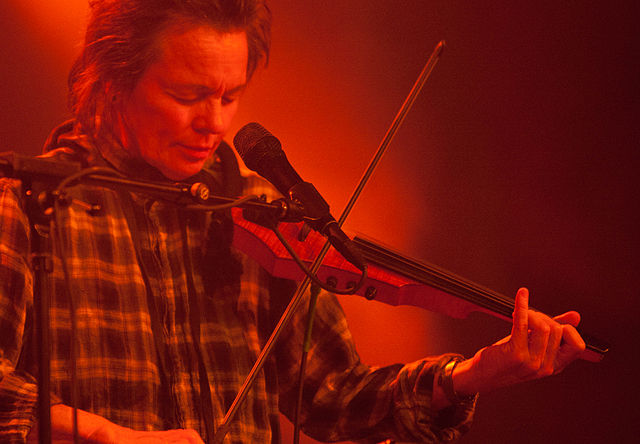 Settle in, close your eyes and listen.

The revolution will not be televised but it will be streaming!

In tonight's episode, jazz, poetry, and spoken word. Start your listening adventure every Friday, starting on Friday for an entire day of broadcasting from around the world. Let Friday merge gently into Saturday and The Radio Theater Hour.   Info and episodes 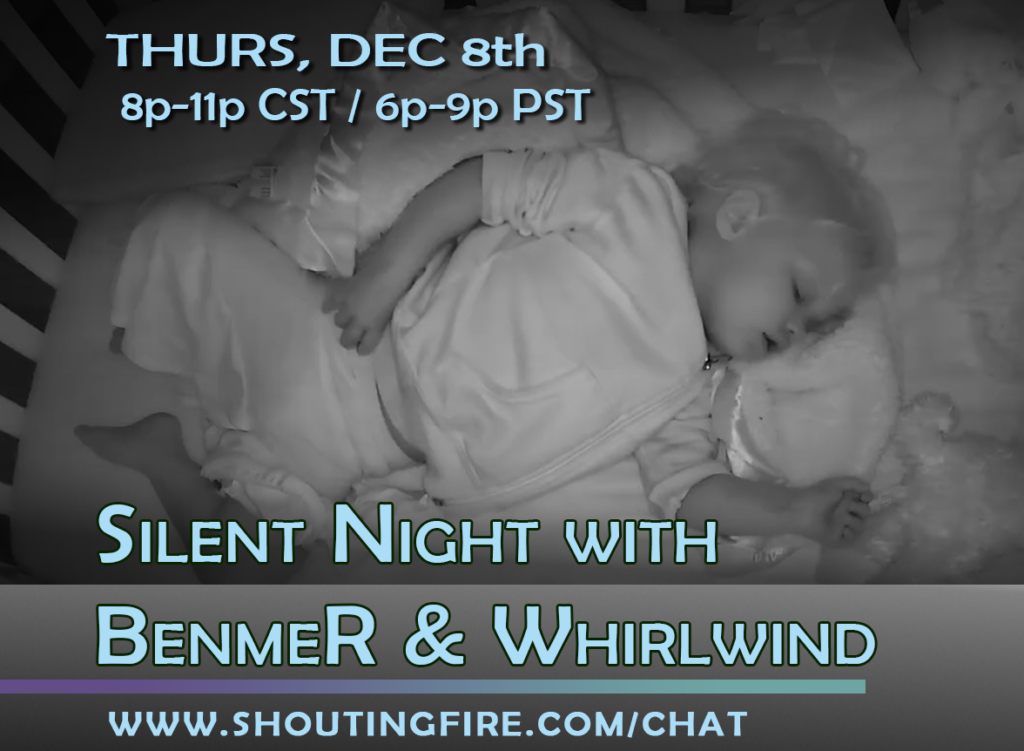 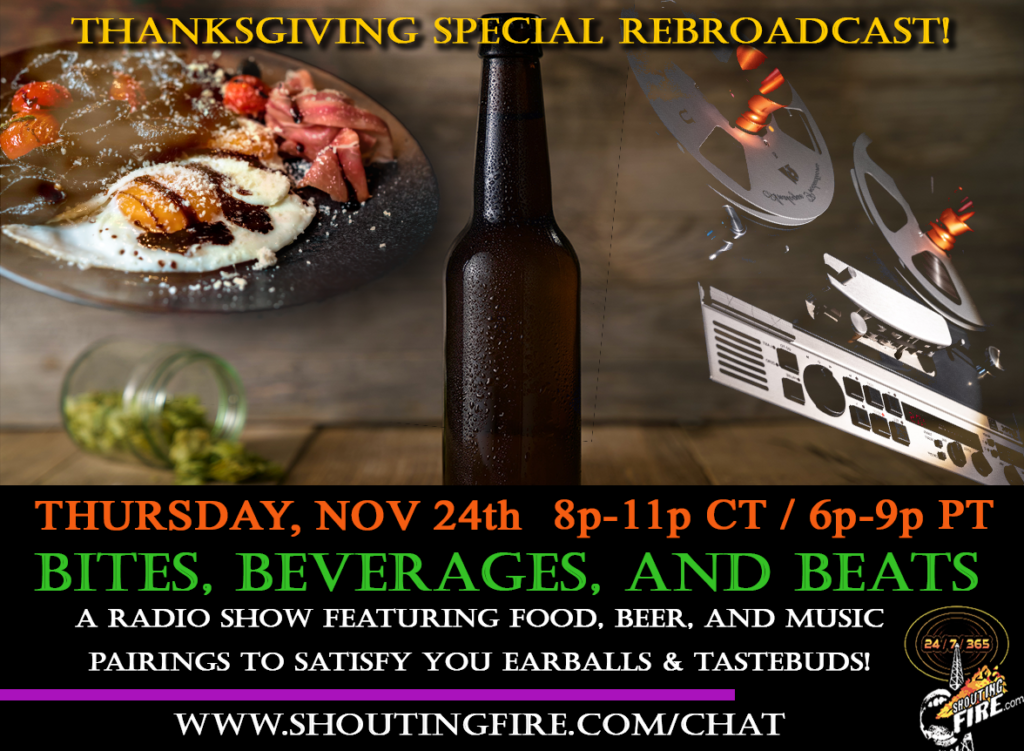 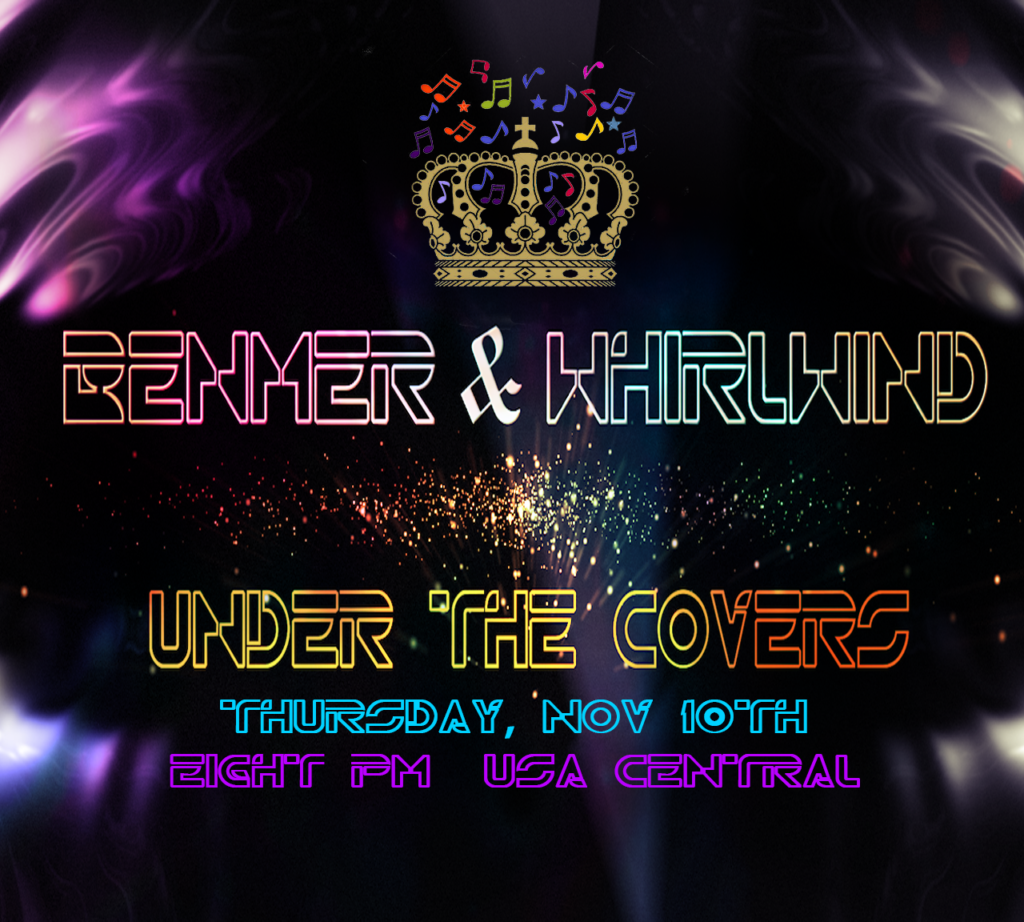 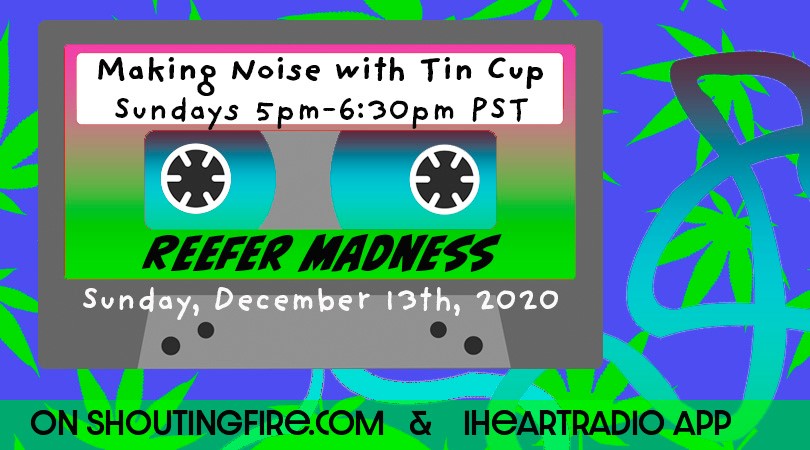 A Carte Blanche Christmas – Live from Brussels 12/22@11am PT 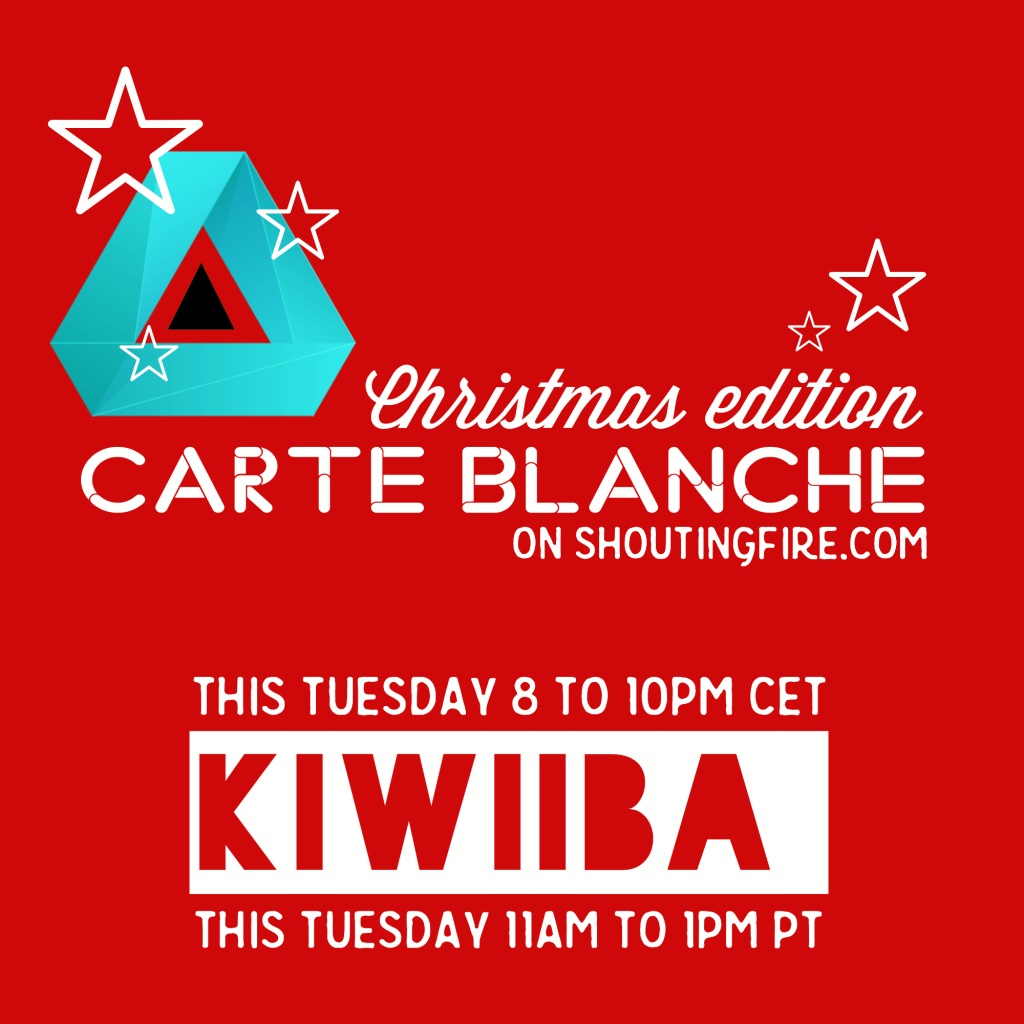